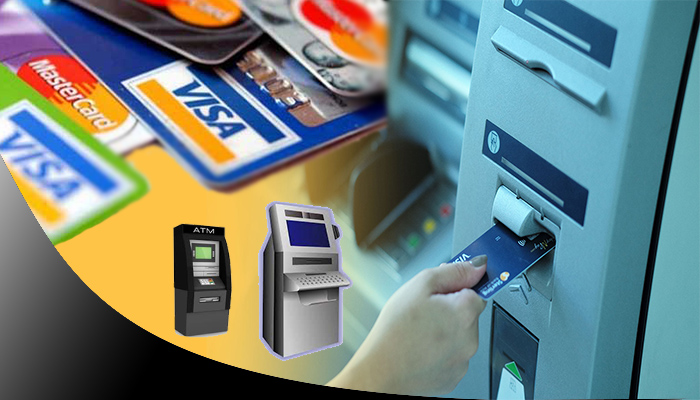 The days are gone when tourists used to exchange money when they were going away from a hotel. Like older days, they don’t carry a mixture of travelers cheques and cash with them. And, from the point of view of personal convenience and safety, the new way is far better.

In most of the countries now you can take hard cash out from ATMs. This means, there’s no need to carry vast amounts of cash or order unusual currencies. Due to the accessibility and expediency of ATMs, individuals who are residing in hotels are now more comfortable than ever.

They are now depending on ATMs to supply them access to bank accounts and consequently their money while they’re away. Like supplying the internet, it’s becoming a common expectation for hotels to have access to ATMs.

Having ATMs inside hotels can benefit both the guests and the hotel owner.

There’re several advantages to having ATMs inside a hotel, for guests.

Ease – most likely the most significant of all. This means that guests can have access to their money any time and as many times they want. With this, they won’t need to carry and guard huge amounts of money. It is more convenient and much better when it comes to safety.

Safety – when you have an ATM inside the hotel, the guests won’t require worrying about unwanted people wandering near the ATM, finding a dependable machine, or walking through the street alone. They take their money out from the safety of the hotel, with peace of mind that they’re in safe surroundings.

Exchange Rates – Most ATMs will provide a better exchange rate to tourists than a currency exchange agent, so they’ll be better off financially.

Benefits for the hotel owner

As well as having happier guests, there’re several advantages to the hotel owner, to having ATMs in their hotel.

Cash Flow – Having ATMs inside the hotel makes it individuals probable to pay for each thing in cash. This means your cash flow will be better, and they’ll probably buy smaller items.

Opportunity to Earn Money – You can set your charges for meaning that you will be able to take a percentage of every amount that’s charged.

When deciding if you should get an ATM machine for your hotel it actually is a no-brainer. There’re advantages for both parties. And also, it’ll allow you to make extra money.