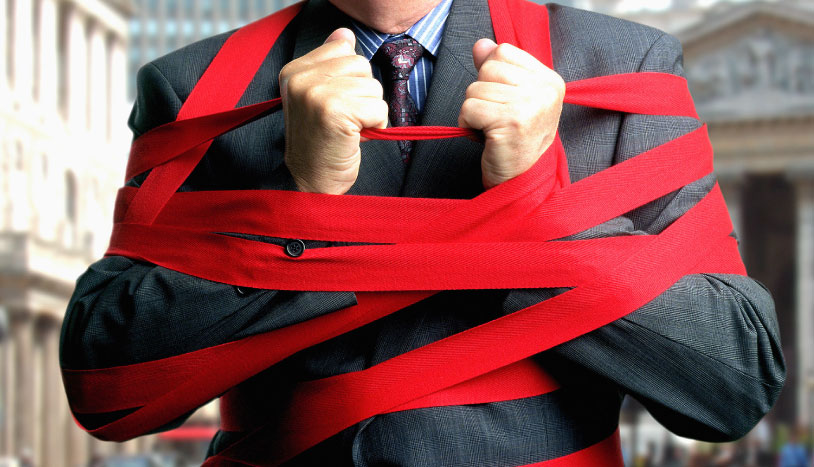 People who do not support government regulation of ATM fees note that if someone does not want to pay the fees, they can look for an ATM that is affiliated with their bank. They claim that it is just convenience and laziness that drives people to use non-bank and other-bank ATMs, and that the fees are warranted because they are not strictly necessary. They also note that businesses can be found buying ATM machines to make a profit, and they could not make a profit if they did not charge a fee.

Other people feel that an ATM surcharge is an unfair burden to place on the individual. They argue that many aspects of the banking industry are already regulated heavily by the government to allow consumers protection from banks and their tendency towards bad behavior. The government effectively protects home-grown banks from international competitors by placing limits on the type and amount of banking that foreign banks can do on American soil. Banks are considered special institutions by the government, these people argue, and the individual who keeps their money in a bank deserves access to their money at any time, without having to pay a fee.

The banking industry has been facing many problems in the last few years. People’s trust in banks and financial institutions is failing, and they are demanding more and more protection from the government against the financial institutions that are so powerful in the United States. One thing that many people are insisting upon is access to their money. Proponents of government regulation of ATM surcharges note this when making an argument in favor of more restrictions on banks. The banks and financial institutions, they note, are extremely powerful, and the individual is not powerful. The individual, they state, deserves protection from the banks and their potentially unfair policies.